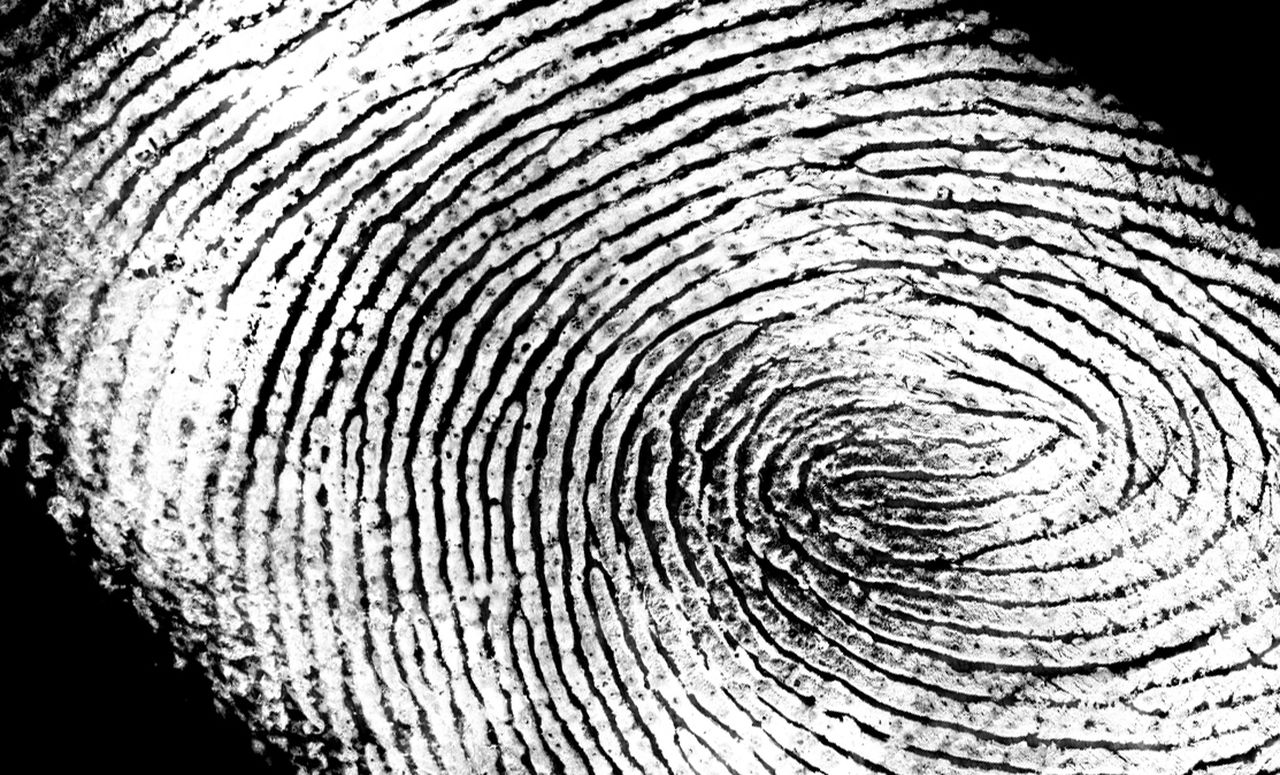 Keristen Q. Williams Jr. of Syracuse was arrested Jan. 7 for robberies committed in two robberies on Dec. 27, one on Dec. 29, another on Dec. 31 and Jan. 3, according to police in filed criminal charges Syracuse City Court.

Here are the robberies described by the police in the court records:

Dec 27: At 9:48 p.m., Williams robbed the Teall Market at 825 Teall Avenue, police said. Williams threatened the cashier with a gun and stole nearly $300, they said.

Dec 27: At 10:28 p.m. Williams and an accomplice robbed a store at 742 S. Beech St. and took a cash register drawer valued at an estimated $300 to $500, police said. The accomplice threatened the cashier with a gun, police said. Williams’ fingerprints were found at the scene, police said.

Williams was charged with first-degree robbery, second-degree threats, criminal possession of a weapon third-degree and petty theft, according to the criminal complaints.

Williams was charged and placed on bail. He is being held in the Justice Center jail.

Staff writer Rylee Kirk covers breaking news, crime and public safety. Do you have a tip, an idea for a story, a photo, a question or a comment? Reach her at 315-396-5961, on Twitter @kirk_rylee or [email protected].