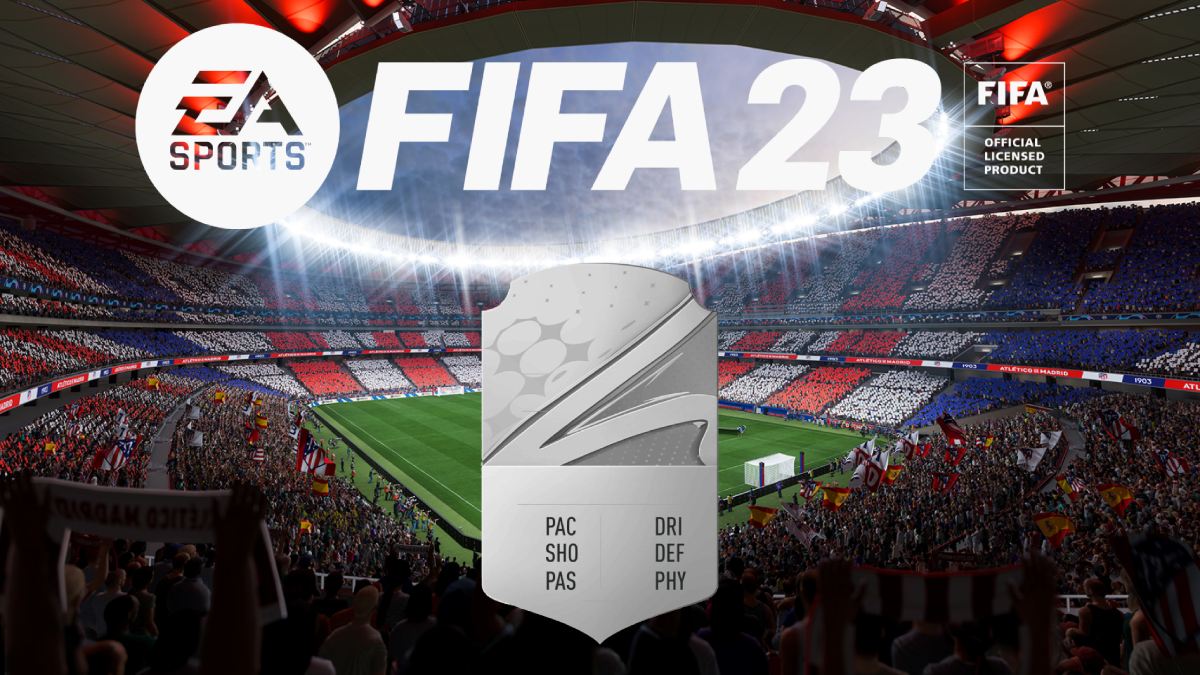 Silver Stars Live FUT Friendlies will return in FIFA 23, but to take part you need the best possible Silver players.

FIFA Ultimate Team can get pretty competitive, but there are more casual modes for players in FUT Friendlies.

But even FUT Friendlies become competitive when Silver Stars Live FUT Friendlies are on the board. Here are the best silver players for your FIFA 23 Ultimate Team.

This is a team that maximizes your chemistry threshold for each player while allowing you to be offensive due to the high pace and physicality of the players.

The 4-1-2-1-2(2) formation is great for setting up an aggressive attack, and when used with the right custom tactics and instructions, it can be the best formation in all of FIFA 23.

Once you have your starting XI sorted, you want to fill up your substitutes and reserves with players who can step in and make a difference when needed.

The rest of your team should be populated with cheap players or other silver players you’ve already grabbed before.

Check out our guide for the top tips on creating an impressive FIFA 23 Ultimate Team squad to help you decide which players to bring along.

The current Silver Stars reward is Team of the Week, Ryan Christie, with an overall rating of 74.

These are the current Silver Stars FIFA 23 Aim Rewards and Challenges ending at midnight on October 4th.

To unlock Team of the Week Ryan Christie you must complete the following tasks in the Silver Lounge:

What are silver stars?

Silver Stars is a silver item in FIFA 23 Ultimate Team with above average stats. Sometimes this item is a Team of the Week version of a Silver player.

They are 74-rated overall versions of lesser-known players and are used to highlight them for their accomplishments.

It also allows players to experiment with different players that they would otherwise have ignored.

The Silver Stars Live Friendly is a mode in FIFA 23 Ultimate Team in which players have to build a silver team to compete for limited time rewards.

These rewards are earned by completing certain objectives in a Silver Stars Live Friendly Match. Their goals usually include scoring goals, winning games, or creating assists.

Building a team that meets these conditions and has great chemistry can be difficult. Mainly because players are selling high-rated silver cards at unusually high prices.

Luckily, you can use the FUT web app to use some high return trading methods for more coins that you can use to build your team.

With the team we’ve shown you here, achieving those goals becomes an easy task! However, if you’re struggling to score, the new Power Shot mechanic can break through defenses from outside the box.