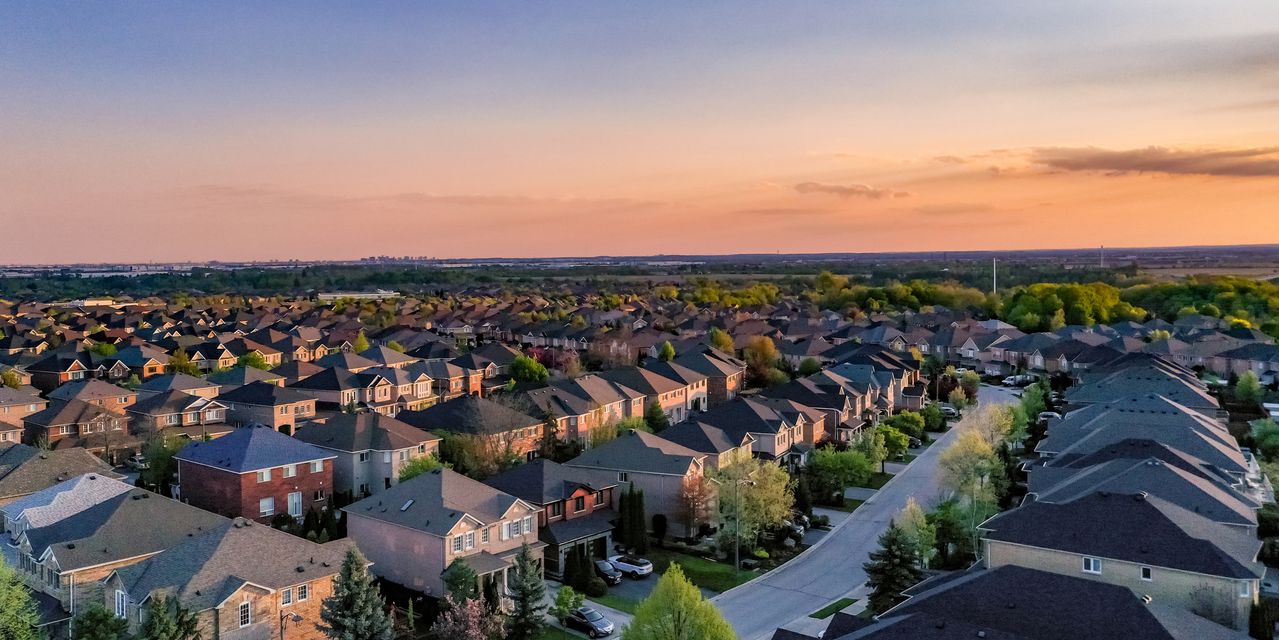 Foreclosure requests are up 132% year over year. Here’s what that means

As we perused real estate data this month, three stats stood out to us. The first: That the number of active foreclosures (that is when the foreclosure proceedings on a seriously delinquent loan has started but has yet to be completed and liquidated) increased by more than 7,000 in March — the first year compared to Year-over-year increase in nearly 10 years, according to mortgage technology, data and analytics provider Black Knight. Second, foreclosure was filed on more than 78,000 U.S. homes in the first quarter of 2022, up 39% sequentially and 132% year over year, according to real estate analytics firm ATTOM. And third, severe mortgage defaults — those 90 or more days past due — are 70% higher than before the pandemic, according to Black Knight.

While those numbers seem bleak, pros say the reality isn’t as bad as it looks: Although the number of active foreclosures has increased year over year, the number of loans in active foreclosure is still well below historical norms. On average, about 30,000 to 40,000 foreclosures were initiated per month in the country before the pandemic. But the foreclosure moratoriums introduced as part of the CARES Act in response to COVID-19 brought all of this normal activity to a halt. And for the most part, the persistently low foreclosure starts are because the vast majority of people who had taken forbearance have gotten out of such plans and gone back to paying their mortgages. And those who remain in forbearance may still have protection from foreclosure until they reach the maximum allowable length of forbearance.

Regarding foreclosure filing, Rick Sharga, executive vice president of market intelligence at ATTOM, says that “although foreclosure activity picked up significantly in the first quarter of 2022…this does not indicate sudden weakness in the housing market or the U.S. economy.” Mortgage servicers are essentially “catching up” in processing foreclosures on loans that were already in default or more than 120 days past due before the pandemic. A lot of these loans are quite old – dated before 2009.” And he adds, “We don’t expect a big wave of foreclosures any time soon…Even with the dramatic increase in foreclosures in the first quarter, we’re still running at about 50% of normal levels .”

Finally, severe mortgage defaults, although rising since the pandemic, are down 12% in March, the sharpest improvement in one month in 20 years, and there are actually more than 1.2 million less severe defaults than in last March. Black Knight reports. In addition, overall arrears have fallen significantly. Black Knight reports that 30-day defaults — borrowers who were just a single payment past due — are down 20% since February. The reason for this decline? A combination of rising employment, student loan deferrals, strong post-deferral performance, and millions in refinances have all helped push delinquency rates down.

Why are foreclosures and defaults important for the housing market?

We monitor foreclosures and defaults because they are often a sign of distress, which can indicate weakness in the housing market. With arrears falling from a few months ago, experts suggest that even a small year-to-date increase is not a cause for concern. “These crime rates are so low that they don’t have a huge impact on the overall housing boom,” said Jeff Ostrowski, an analyst at Bankrate. Though the housing market needs all the new inventory, Ostrowski doubts the volume of foreclosures will be enough to really ease the inventory shortage. “Foreclosures are at a very low level and the court process can take months, so I don’t expect any real impact from the increase in foreclosures,” says Ostrowski.

What does all this mean for home buyers and sellers?

Pros say you shouldn’t expect a shift in the housing market because of these rising foreclosures. “With demand for homes so much outstripping supply, no one is going to get a foreclosure for a theft. Competing buyers are raising prices on all homes, including foreclosures,” says Holden Lewis, home and mortgage expert at Nerdwallet.

However, it’s possible that you’ll come across foreclosure properties while searching for a home – and if you’re considering buying one, you’ll probably want to understand the different types of foreclosures that are for sale. “Many real estate investors are looking for a bargain in foreclosure, but it’s still a seller’s market,” said Lawrence Yun, chief economist for the National Association of Realtors.

Depending on the stage in the default payment process, you may find preforeclosures where a lender notifies the homeowner that they are in default; short selling, where a homeowner tries to sell the home for less than the mortgage value due to financial difficulties; Sheriff’s Sale Auction, in which defaulted real estate is sold in courthouses, bank foreclosures known as Real Estate Owned (REO) real estate, and state foreclosures, in which real estate is sold with loans from the Federal Housing Finance Agency or the Veterans administration can be purchased.

Foreclosure properties can be found through the Multiple Listing Service (MLS), so you don’t have to covertly search for them – they’re out for everyone to see. “Properties going through foreclosures are also listed in newspapers, bank branches and websites. For buyers considering a foreclosed property, auctions are another place to find available homes,” says Ratiu.

However, a severe default can be devastating for a homeowner, as it means a hit to their credit rating and possible default and foreclosure, Ostrowski says. The silver lining is that a troubled homeowner should be able to sell their home before they lose it because prices remain strong, but that same homeowner then has to survive in an expensive rental market.