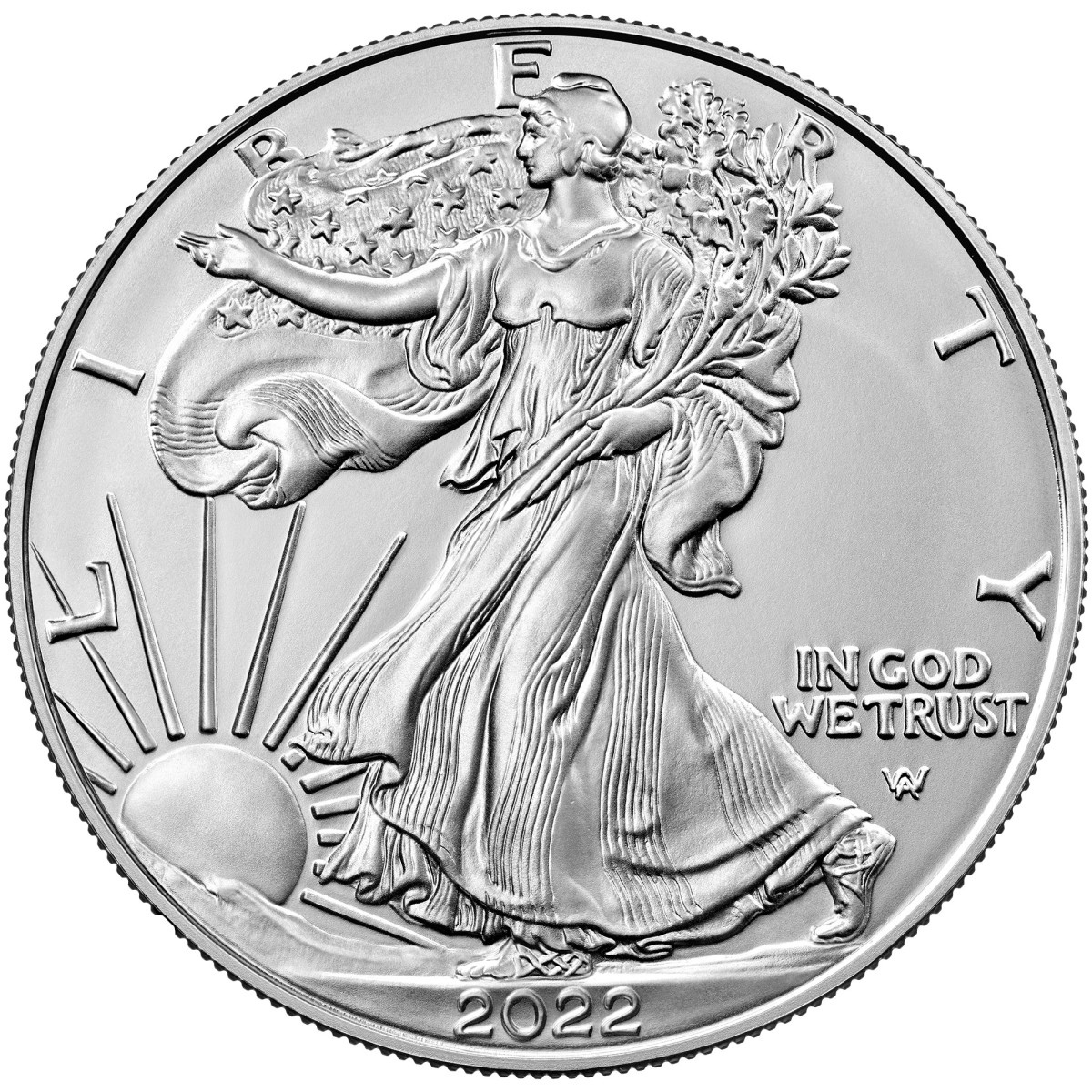 The continued weak performance of the spot price of gold and silver, accompanied by a continued mixed stock market, is slowing the sale of some precious metals and commonly available but collectible coins. Silver bullion investors and speculators are becoming increasingly aware of the narrower spread between the spot price of bullion and that of silver rounds or foreign silver coins compared to the expensive premiums associated with silver American Eagles. Buyers are also becoming increasingly aware that US coins offered by European Union coin dealers in euros are a good buy as the euro is now roughly in line with the US dollar.

One of several leading sectors of the coin market is peace silver dollars. A recent study of these coins shows some price weakness not only in the lower grades in circulation, but also in the lower Mint State grades. Sales for the highest mint condition coins, regardless of date and mintmark, continue to show strength and are accompanied by continued increases in their prices in a number of areas. Overall, demand for coins remains strong.

The headline-grabbing ‘scarce to rare’ market segment remains uninterrupted in both supply and demand. Some coins that have not been available for years continue to be offered, with the preferred venue for these coins being auctions. The number of bidders and the strength of their bids show little sign of slowing down. It’s possible that some consignors are willing to take profits, but there’s also a possibility that some owners are concerned that the bull market in rare coins may be overdue for a pullback.