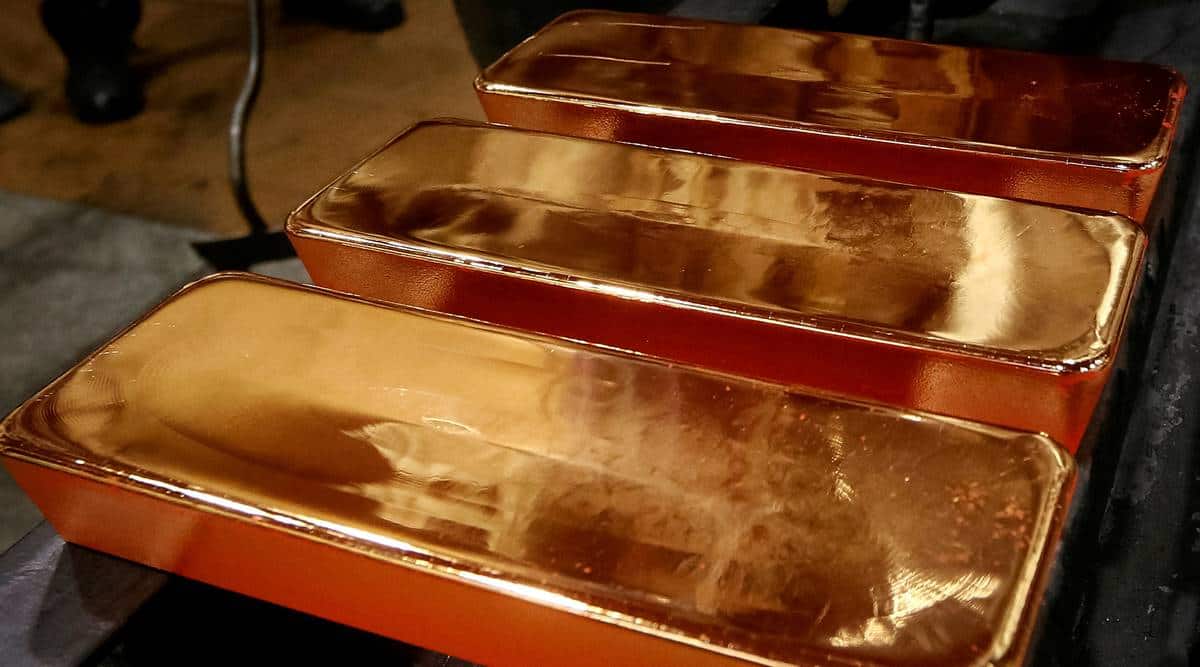 In the global market, gold prices firmed on Friday and was poised for its first weekly gain since mid-April, as a pullback in the dollar from two-decade highs and mounting concerns about US economic growth weighed on the metal’s safe-haven appeal revamped, according to the news agency Reuters reported.

Commenting on the gold market, Tapan Patel, Senior Analyst (Commodities) at HDFC Securities said: “Gold prices held up trading awaiting their first weekly gain since April as the dollar declined and US bond yields fell. The dollar index fell to 103 marks, while 10-year US Treasury yields fell to 2.86 percent. Concerns about global economic growth are weighing on the dollar despite the restrictive Fed. The higher inflation should continue to support the price of gold in the medium term. We expect gold prices to trade sideways and higher throughout the day with COMEX spot gold support at $1,820 and resistance at $1,870 an ounce. MCX Gold June support stands at 50,400 rupees and resistance at 51,000 rupees per 10 grams.”

XAG/USD is breaking away from key short-term resistance near $22.00