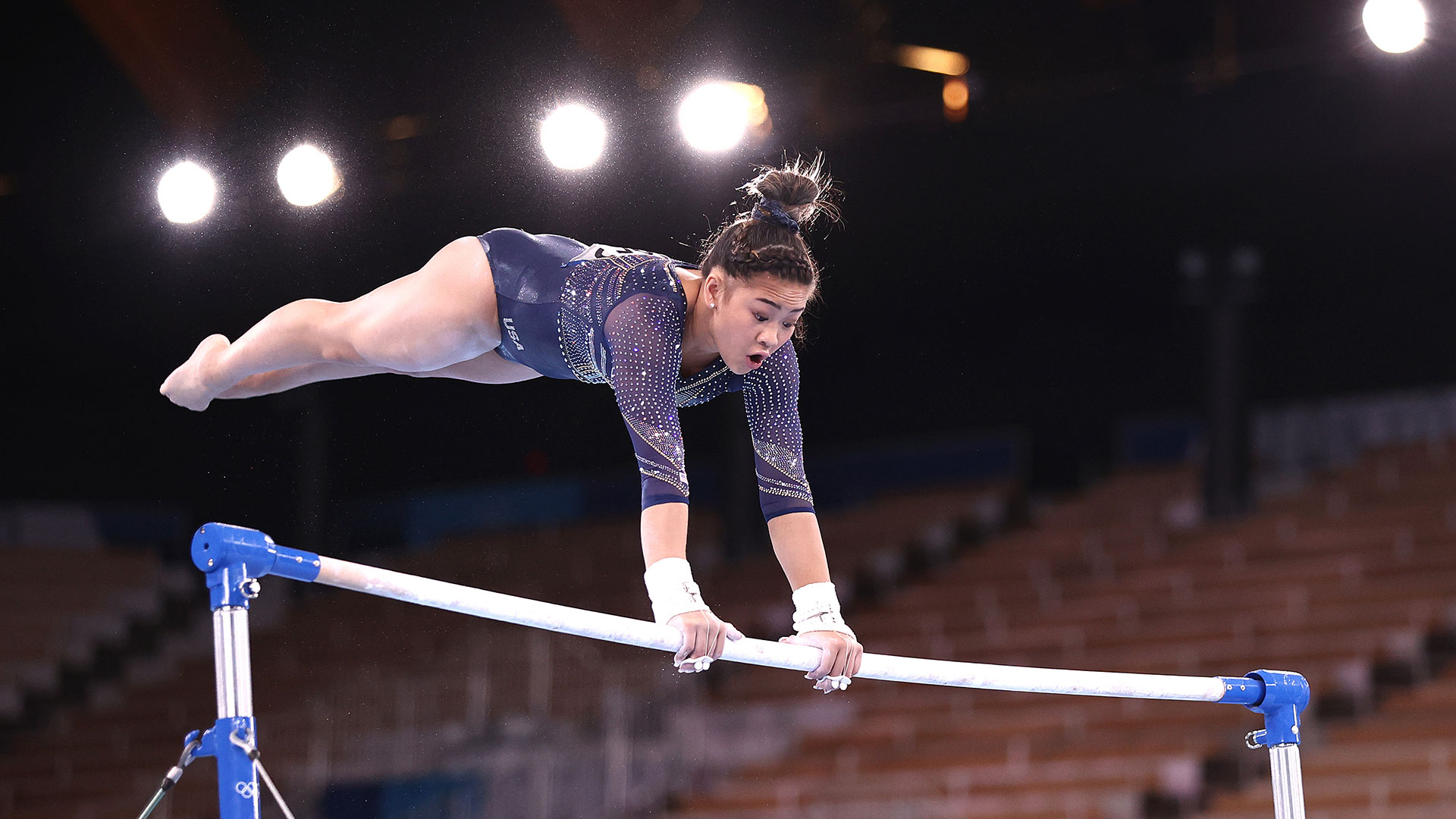 Gymnastics at the Paris 2024 Olympic Games

When to watch gymnastics during the Paris 2024 Olympics

One of the most popular sports at the Paris 2024 Olympics will be artistic gymnastics. This sport consists of numerous individual competitions on different devices as well as a team competition on all devices. Men compete on floor exercise, pommel horse, standing rings, vault, parallel bars and high bar. Events for women include vault, uneven bars, balance beam and floor exercise.

Gymnastics has a long history in the Olympic program, as the sport was introduced at its first Games in 1896 and has been included in every iteration since. Women began competing at the Olympic level at the 1928 Amsterdam Games. Japan dominated the sport in the 1960s and 70s, but the focus these days, apart from Japan, are the US, Russia and China.

The US women won silver in the team competition at the Tokyo 2020 Olympic Games. Before Tokyo, the United States had taken home every team gold medal since the 2008 Games. American Suni Lee won the women’s all-around competition in Tokyo.

Gymnastics will take place at the Paris 2024 Olympic Games from July 27 to August 5.