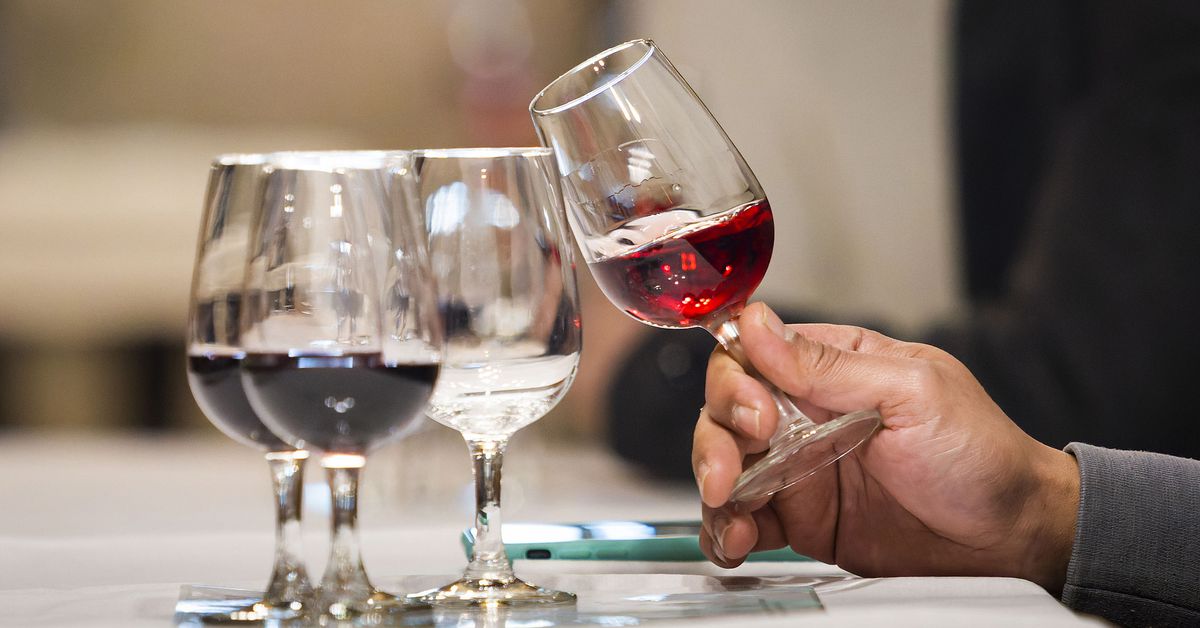 But the real star of the menu is pinsa, a Roman-style pizza with a light, crispy crust made from dough fermented for 72 hours. Pinsa options include mortazza (mortadella di bologna IGP, stracciatella di burrata, parmesan, and roasted pistachios) and amatriciana (tomato, guanciale, smoked pecorino cream, black pepper, and Calabrian chili). Propaganda is open at 950 E. 3rd Street Tuesday through Thursday from 3:00 p.m. to 10:00 p.m., Friday and Saturday from 3:00 p.m. to 11:00 p.m., and Sunday from 2:00 p.m. to 9:00 p.m

reviews in the news

Meanwhile former Los Angeles Magazine Restaurant critic and food writer/author Patric Kuh has a new look. After years of managing the show at The Arthur J in Manhattan Beach, he is now joined the team at the legendary Cassell’s Hamburgers in Koreatown. Congratulations to Patrick.

Los Angeles Times Reporter Lucas Kwan Peterson took on the task of trying all 20 smoothies on Erewhon’s menu (apparently he ordered 11 of them in a single visit). According to Peterson, hits included Hailey Bieber’s $17 Strawberry Glaze Smoothie with Harry’s Berries; a $21 strawberry probiotic number didn’t fare quite as well. Here are his take on the whole range of smoothies.