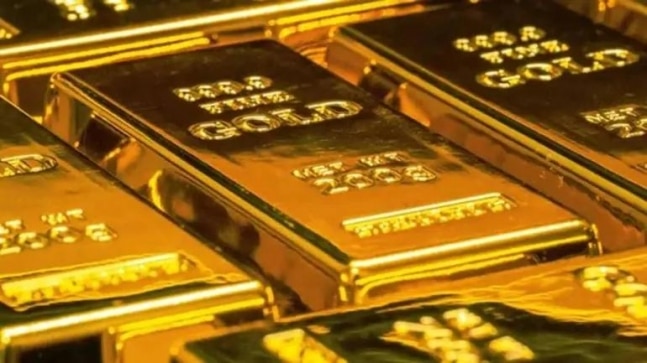 After two years of a Covid slump, the jewelry market finally experienced a pre-panemic buzz on the occasion of Akshaya Tritiya. A jewelry deal worth Rs 15,000 was recorded today on Akshay Tritiya, the biggest jewelry store since the Covid-induced lockdown, according to the Confederation of All India Traders (CAIT).

“After experiencing a major slump in the past two years due to the Covid crisis, the precious metals market across the country was finally bustling with people and it was estimated that the Akshaya Tritiya jewelry deal valued at Rs 15,000 crore took place today and a brought huge smiles to the faces of the traders. In an effort to woo customers on Akshaya Tritiya, jewelers produced light jewelry that sold well and was in high demand,” said CAIT National Secretary-General Praveen Khandelwal and Pankaj Arora and National President of All India Jewelers and Goldsmiths Federation”.

Both Khandelwal and Pankaj Arora said that after a long two-year hiatus, gold and silver are in high demand across the country. For the past two years, the precious metals shops across the country have not been able to do any significant business on Akshaya Tritiya.

Akshaya Tritiya is considered a very auspicious day in India and therefore this day is prolific for gold and silver trading.

Khandelwal and Arora also said that Rs 10,000 crore worth of gold was sold across the country on Akshaya Tritiya in 2019. But in 2020, due to the lockdown in the month of May, gold sales on Akshaya Tritiya were only 5 per cent i.e. around Rs 500 crore.

The business during Akshaya Tritiya Festival during the lockdown for two consecutive years faced a massive slump that broke the backbone of the country’s jewelry business, but now in the current year, the country’s gold bullion trade has recovered from the corona epidemic and today was a lot of enthusiasm seen by customers in gold markets across the country. Today, people from all over the country thronged the jewelry market in large numbers and ordered the jewelry, which will be delivered in the next two to three days.

ALSO READ | Are you planning to buy digital gold in Akshaya Tritiya? Step by step guide

Akshaya Tritiya 2022 | This festival season, buy gold and silver according to your zodiac sign for good luck