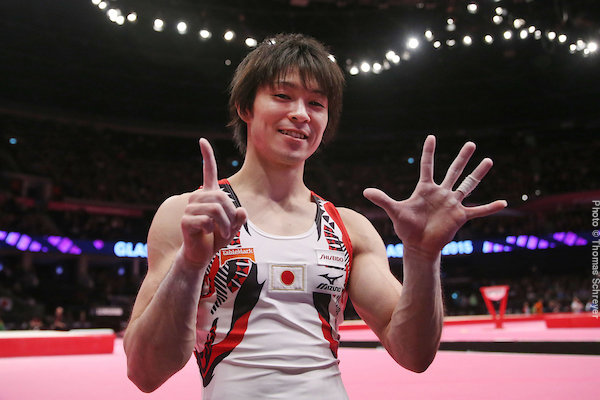 Widely regarded as the greatest male gymnast of all time, Kohei Uchimura will retire from gymnastics at the age of 33. The Japanese legend, often referred to as “King Kohei”, did not comment on his resignation; rather, the announcement came from his management company on January 11th.

Uchimura’s illustrious career includes seven Olympic medals, three gold and four silver medals, and 21 world medals, ten of which are gold. He led Japan to team gold medals at the 2015 World Championships and the 2016 Olympic Games. In addition to team and all-around competitions, Uchimura also holds world titles on the floor, parallel bars and horizontal bar.

The Japanese superstar has been handicapped by injuries in recent years, starting with an ankle sprain he sustained during qualifying for the 2017 World Cup. At the Olympic Games in Tokyo last year, he started as a specialist, but was unable to qualify for the bar finals. Two months later he took part in the world championships in his home town of Kitakyushu and finished sixth in the bar finals.

Uchimura is expected to make a statement on his resignation on Friday, January 14th.

Posthaste: Omicronomics rules for now – but there is a silver lining