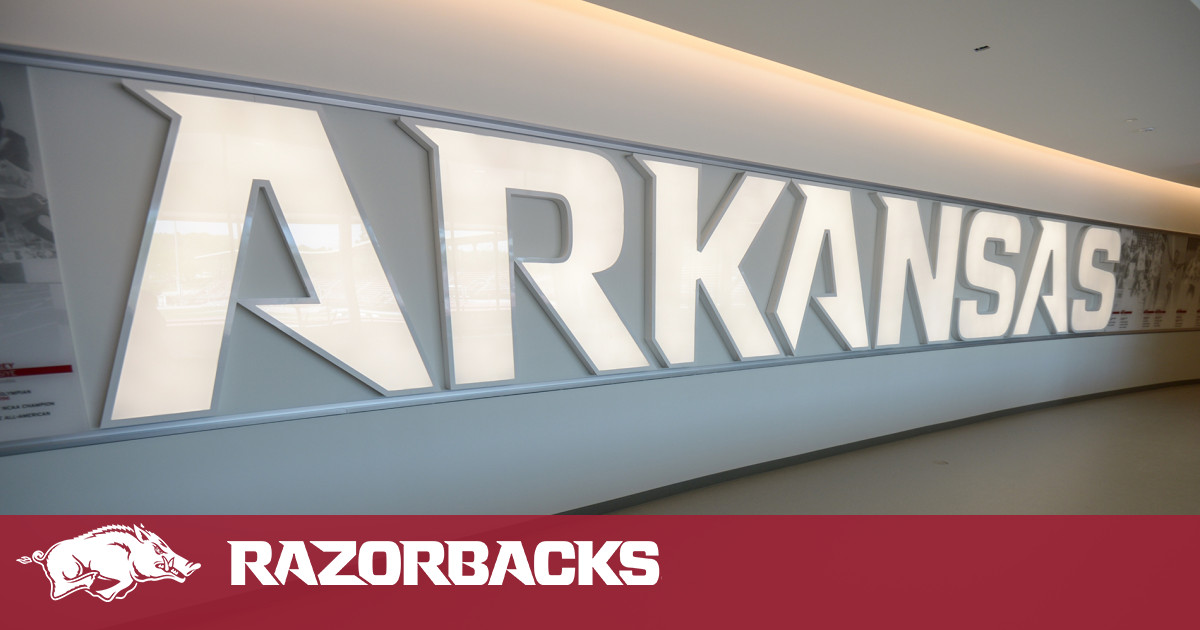 FAYETTEVILLE – The Arkansas men’s track and field has announced additional transfers who will join the Razorbacks for the 2022-23 season, along with a talented high school jumper from Jamaica.

Also joining the Arkansas program is 17-year-old Jaydon Hibbert of Kingston College High School in Jamaica, becoming the fifth current athlete from the storied program to be part of the Razorback roster for the upcoming season.

Later this summer, Hibbert will represent Jamaica at the 2022 World U20 Championships in Cali, Colombia.

Last season, Hibbert captured the triple jump titles at the Jamaica Athletics Championships for both boys and girls with a winning margin of 54-8 (16.66), a championship record and Jamaica’s U18 national record, making him the No 5th performer on the all-time global U18 list.

Brown competed in the hurdles in Kentucky, where he posted career best times of 13.50 in the 110m hurdles and 7.72 in the 60m hurdles.

At the 2019 USATF U20 Championships, Brown took the silver in 13.21 in the junior hurdles where he ranks 15th in the world all-time rankings. He also won silver at the Pan American Junior Championships with a W13.36.

In 2021, participating in the Southland Conference, LaVan placed sixth in the 400m while the 4 x 400m relay placed fifth.

Soto posted a career-best 7.667 in 2022 and finished third in the Tennessee Relays decathlon.

Wallace is a conference champion from UW-Milwaukee, where he had career-best scores of 7,355 in the decathlon and 5,557 in the heptathlon. Wallace set his decathlon best as runner-up at Texas A&M last April, while his heptathlon best last season indoors won the John Garland Invitational.

Wallace, who competed in the 2022 Horizon League, defended his heptathlon title with 4,977 points while also finishing third in the 60-meter hurdles (8.09). At the 2021 Horizon League outdoor meeting, Wallace won the decathlon, placed fourth in the 110-meter hurdles and long jump, and placed sixth in the pole vault.