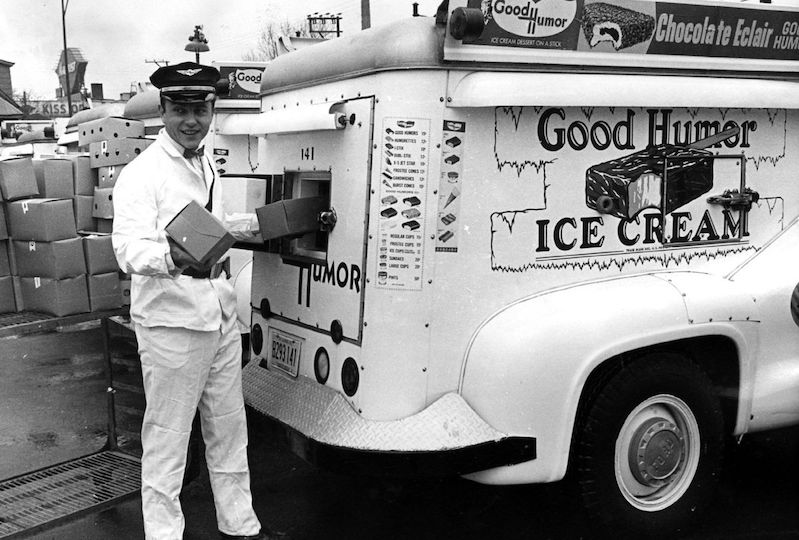 Memoirs of a Pittsfield Kid: Power to the people

Recollections of a Pittsfield Kid is a series of vignettes exploring the author’s youthful days in the Osceola Park neighborhood of Pittsfield, Massachusetts in the 1950s and early 1960s. At the time of these adventures, the author was between seven and twelve years old.

Remember one of the largest power outages in history, which occurred on November 9, 1965, when most of the Northeastern United States was plunged into total darkness? Among other things, people got stuck in elevators, street lamps didn’t light up, frozen food, liquefied and refrigerated food threatened to spoil. But let’s come back to that later. I’ll take you now to Osceola Park in Pittsfield in the summer of 1961.

I grew up in Osceola Park in the late 1950’s and early 1960’s when we hosted arts and crafts classes, carrom and checkers tournaments, costume days and even archery classes. We had tall elms for shade and a water well to drink from. On any given day, 30 to 40 children from the neighborhood would spend most of their day there. Fun and frivolity have always been in trend.

Being called and persuaded to go home for dinner was seen as an annoying interruption that we were reluctant to accept. We gobbled down our food and drink faster than Clark Kent could put on his Superman costume and quickly made our way back to the park.

However, we have subjected ourselves to enjoying a certain type of food in the park. This concession began when we heard a familiar jingle from an ice cream truck on nearby Essex Street.

Every day around 2pm we would hear “Pop Goes the Weasel” or “Little Brown Jug” or “She’ll Be Comin’ Round the Mountain”. We knew the next stop would be Osceola Park. In no time at all, several children immediately ran home to raid their piggy banks.

Our mother usually kept extra money in a statue of Our Lady above the old clock near our basement door for such important needs. Full of anticipation, our hands grabbed the various silver coins.

The cheerful ice cream truck driver parked at the picnic table and soon found himself surrounded by a noisy crowd of children and neighbors. The colorful, vibrant names and pictures of his delicious offerings were plastered all over the outside of his truck. We could choose from: Orange Cream Bars, Klondike Bars, Push Ups, Banana Fudgsicles, Drum Sticks, Snow Cones, Buried Treasure Sorbet, Sky Blue Pink Popsicles, Ice Cream Sandwiches, Milk Shakes, Sundaes and so on.

The “popsicle man’s” demeanor would change from cheerful to upset because one child might take too long to choose their frozen delight or another child might end up not having enough money. Some kids ran home to get extra money and asked the driver to wait.

The driver never reached the level of patience Job showed during his biblical trials and tribulations. This chaotic scene lasted at least 60 minutes, then the disheveled and rather humorless man grabbed his truck and drove on to the next park. He was probably wondering if he should consider a different career path.

Now let me tell you about an unusual episode involving this man. He arrived at Osceola Park one day in July when it was particularly hot. Something was wrong, however, and even Mother Nature’s creatures felt it: the crows stopped crowing and the grasshoppers stopped hopping. There was a tense sense of unrest in the park air, and even the ice cream truck’s upbeat music seemed muted.

The popsicle man seemed quite confused and at a loss, and with a forced, long smile he made a sudden and surprising announcement. “All my products are free today. Come and get it,” he blurted out weakly.

This news seemed too good to be true, but we didn’t need to be asked twice. I don’t remember anyone not queue for the allotted two delicious treats per person (with the option to queue again for leftovers). Even the dogs and cats from the neighborhood came closer and hoped for a treat too. We immediately emptied his truck and salvaged everything with great zeal. Pure joy enveloped the park; this was like receiving manna from heaven.

Unfortunately, on that July day, his generator failed. He asked us to help him before he had a giant molten mess in his freezers and the truck itself. This unusual blackout may have foreseen what would happen on a large scale four years later, but with a striking reversal of results.

On November 9, 1965, the greater Northeast suffered a power outage, but in our 1961 disaster, the Osceolians were instead cleverly “empowered” by this real-world “zero-sum” situation. What a delicious day this has been for all of us.