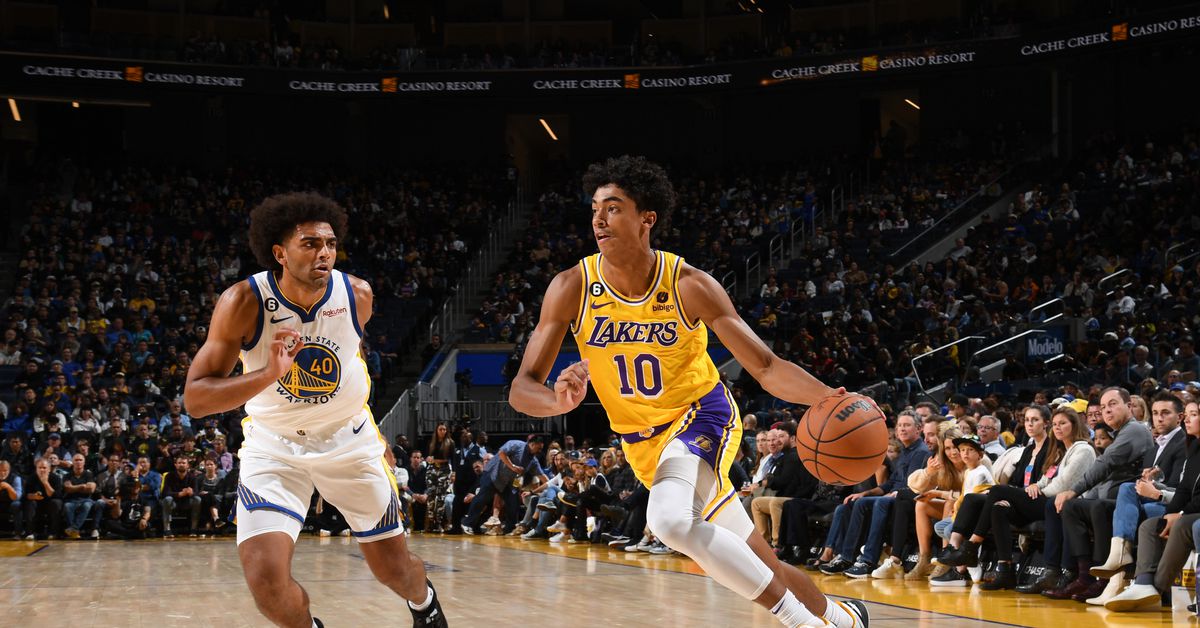 The Lakers’ current situation feels pretty dire. Even after an encouraging performance against the Timberwolves on Friday, the team sits winless and their highest-paid player struggles to be productive regardless of role.

But looking ahead, things aren’t looking quite as bleak as they did earlier in the year. Russell Westbrook is on an expiring contract, LeBron James has signed an extension and the Lakers owe the Pelicans one less draft pick in the June draft future.

The Lakers are the most talked about franchise in the NBA due to the underdog supporting cast around aging MVP LeBron James and Anthony Davis. However, Russell Westbrook’s massive, expiring contract could be the key to reconfiguring the roster later this season. That potential flexibility and upside, plus the remarkable sustainability of LeBron’s run at the top of the league (and the precipitous fall of some teams before them), was enough to see the Lakers move up a few spots since last ranking.

ESPN divides its overall rankings into five subsections: Player, Management, Money, Market, and Draft. The biggest change from their March rankings to their October rankings is the cash portion, described as a “projected salary cap situation”; Ability and willingness to exceed the cap and pay luxury taxes.”

In the spring, the Lakers ranked 22nd in the league in money while moving up to ninth in the latest rankings. That’s probably fully explained by Westbrook’s contract between the two leagues expiring.

It underscores that the Lakers are in a better position going forward now than they were earlier this year. Even if it doesn’t and shouldn’t feel like it right now.

Embossed with images of gods and goddesses