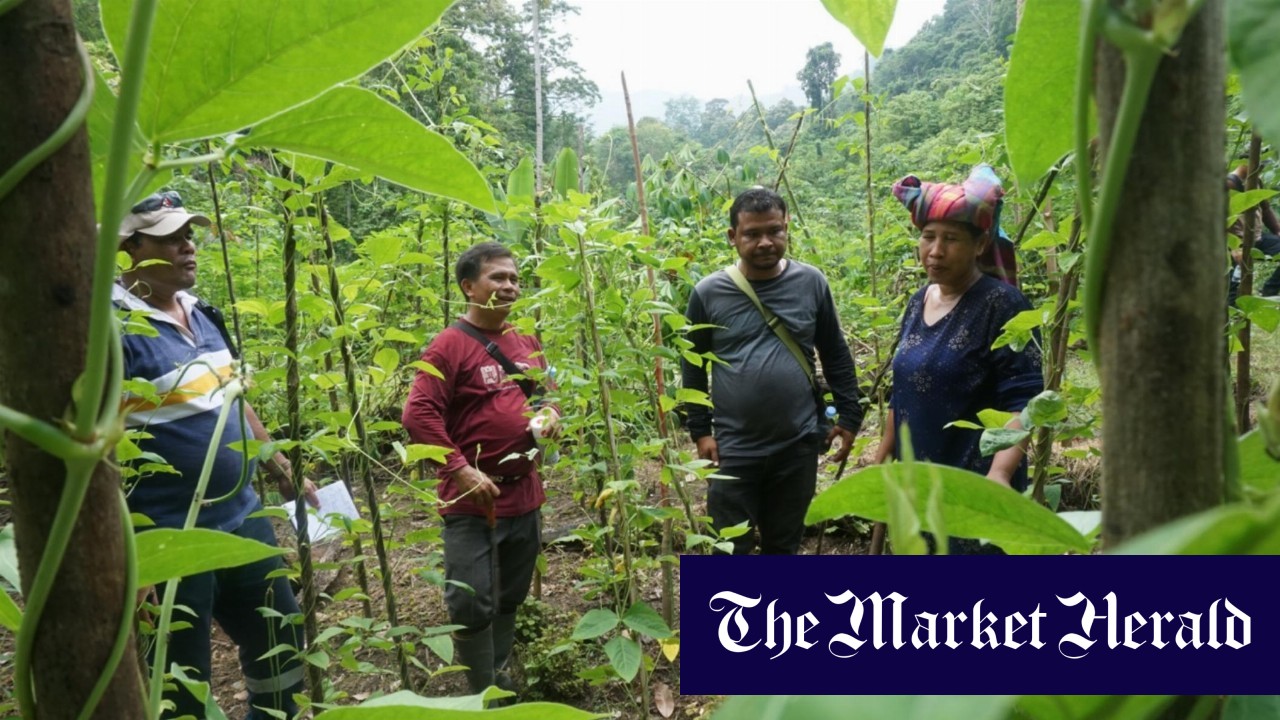 Be the first with the news that moves the market

Sihayo Gold (SIH) has completed its first phase of drilling at the Sihorbo South deposit at Hutabargot Julu in North Sumatra Province, Indonesia.

Following the completion of the program, the Company has seen drill results from the epithermal gold-silver target in the North Block of PT Sorikmas Mining’s contract of employment.

The Company said the assay results demonstrate that Sihorbo South is an intermediate-sulphidation epithermal vein and disseminated stockwork deposit that hosts significant gold and silver values.

Colin Moorhead, Sihayo Executive Chairman said the exploration results for Sihorbo South continue to illustrate the potential of the Sihorbo South deposit to become a satellite operation for the Sihayo starter project.

“By utilizing the existing infrastructure earmarked for the Sihayo starter project, the additional ounces from Sihorbo South have the potential to add significant value to the project,” said Colin Moorhead.

“We look forward to releasing an initial mineral resource on the deposit shortly.”

The remaining assay results from the Company’s last drill hole in the program are expected to be reported later this month.

An Entitlement Offering has since been completed for gross proceeds of $9,666,667. With the funds, the Company is debt free and fully funded to complete the upcoming drill program.

XAG/USD rebounds to session highs at $21.60 after weak US retail sales data