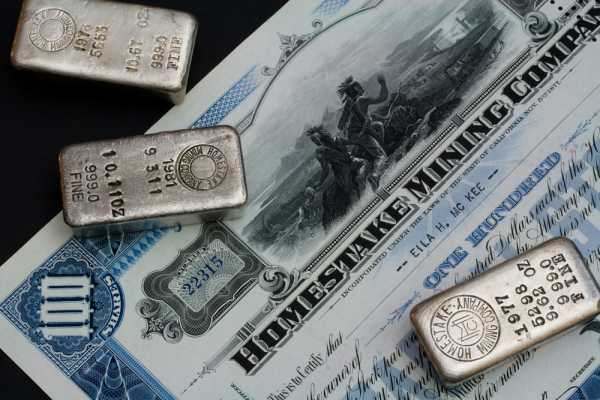 Silver prices continued to rally as the dollar slipped. Government bond yields were higher but failed to support the greenback. Gold prices were also higher and contributed to the appreciation of the precious metal complex. Since silver is valued in US dollars, a weaker US currency makes silver cheaper in other currencies. Core inflation continues to rise faster than expected

On a headline basis, PCE prices rose 0.4% for the month and 4.3% year-over-year, their highest level since January 1991. This reflected a 24.9% increase in energy prices and a 2.8% increase in food prices % contrary. The Fed’s favored inflation meter rose in September and continued to show strength. The core price index of private consumption expenditure excluding food and energy costs rose by 0.3% over the course of the month and was up 3.6% year-on-year. The monthly gain was slightly higher than the expected 0.2% and higher than the consensus annual forecast of 3.5%.

How to Earn More Coins in FIFA 22 FUT