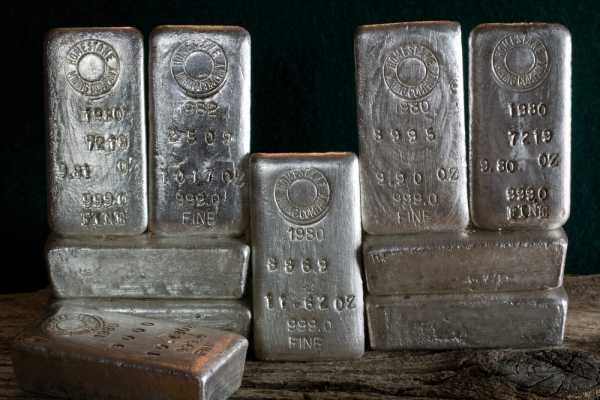 Jobless claims fell 5,000 to 166,000 last week. That number, the lowest since 1968, signals just how tight the job market tightened last week. The Dow Jones estimate was 200,000. The labor market suffers from a severe labor shortage. The increasing demand for labor has led to rising wages and rising inflation.

Silver prices remained little changed near the 24.6 level as focus remains on new sanctions against Russia underpinning XAG/USD. However, due to rising yields and a firmer dollar, silver could face downside pressure to the $24.00 level. Bulls could aim for silver to break through $25 and add further momentum. Support is seen near the horizontal trendline at 23.6. Resistance is near the $26.00 level. Short-term momentum turned negative as the fast stochastic had a crossover sell signal.

Medium-term momentum is positive as the MACD (Moving Average Convergence Divergence) histogram prints positive. The MACD-Histogram trajectory is in the positive territory but is slowing down, reflecting the downtrend of the price action.