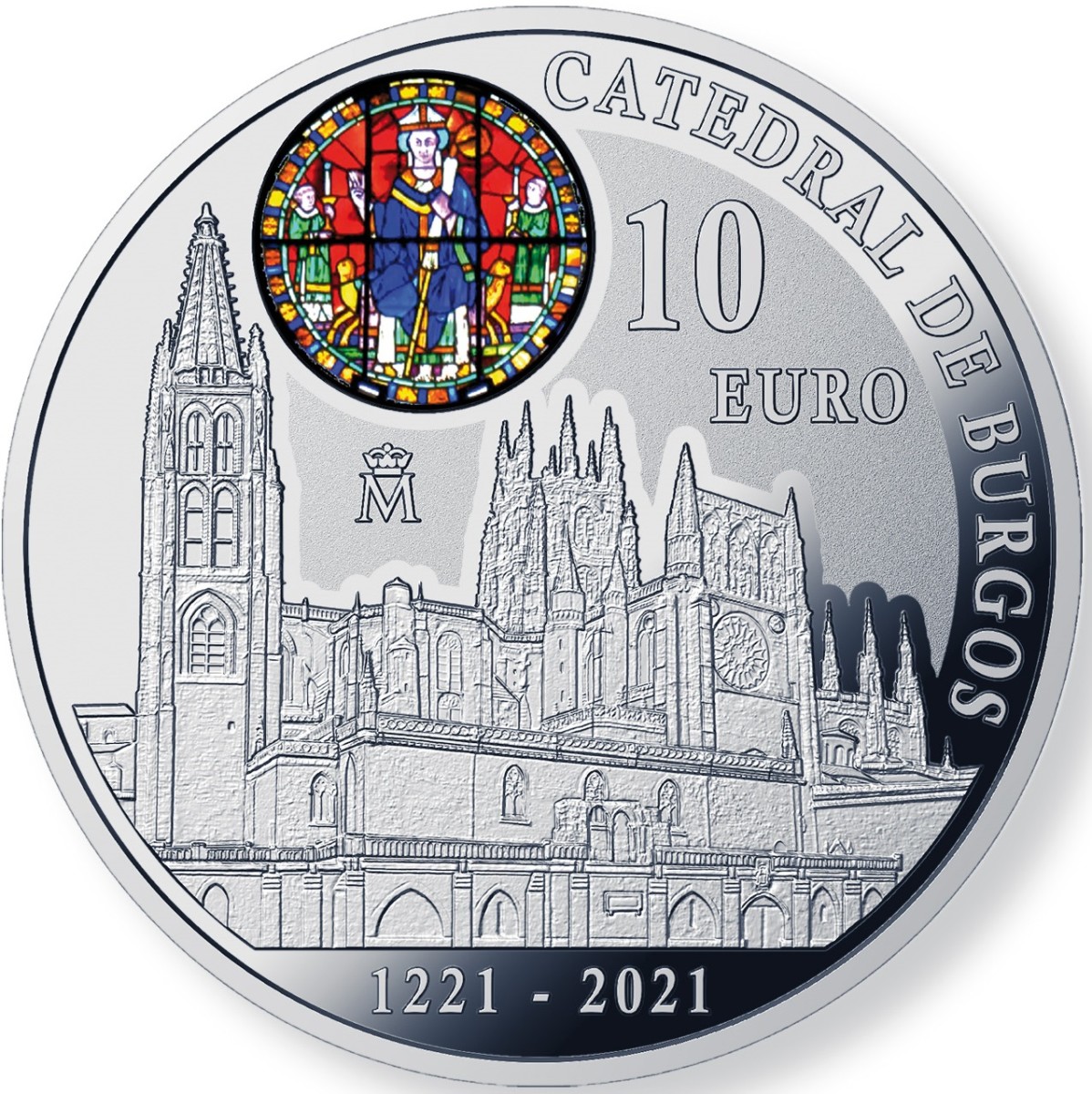 
2021 marks the 800th anniversary of the magnificent Burgos Cathedral in Spain. One of the most notable aspects of Burgos Cathedral is that it reflects a rich succession of artistic styles, from classical Gothic to Baroque. Construction of Burgos Cathedral began during the reign of King Ferdinand III. of Castile and under the direction of Don Mauricio, Bishop of Burgos, who was born in England and raised in Paris.

Located in Plaza de Santa Maria, the cathedral is mostly Gothic, but you can see elements of the Renaissance and Baroque as well. The recognizable main façade is three stories high and features two square bell towers. While the facade reflects the French Gothic style, the towers added to the bell towers in the 15th century are purely Germanic features.

Alternative entrances have also been completed in different styles. The Portal de la Pellejeria was completed in the 16th century in the Renaissance style, while the earlier portals of Sarmental and la Coroneria are both executed in the Gothic style of the 13th century. As with all Spanish cathedrals, the construction period lent itself to further development of the featured design styles to enter the equation.

Every time you are in this part of the world you can visit the cathedral and its numerous works of art as it is open to tourists most days and still holds several services each week. The visit is free and people of all faiths are welcome.

Burgos Cathedral is known not only for its architecture, but also for its collections of sculptures and paintings. The extensive collection of religious paintings includes a number of works from Flanders resulting from the trade between Burgos and this region. They represent one of the most important European collections of Flemish works.

While Burgos Cathedral was featured on other Spanish coins, such as the bimetallic 2 euro commemorative coin from 2012, this silver 10 euro coin in 2021 offers a glimpse of the cathedral’s magnificent stained glass windows for the first time. A € 50 silver memorial piece for Burgos Cathedral was minted in 2007 and is currently on the market for around $ 400. This new 2021 piece goes for just under $ 100, but most of the dealerships selling the piece are in Europe, so shipping will be an important factor for collectors in the US.

Walter Mercado’s collections, jewels, capes and more will be auctioned off…

Monday Morning Letter for November 22, 2021: Did Mint Keep Its Promises?