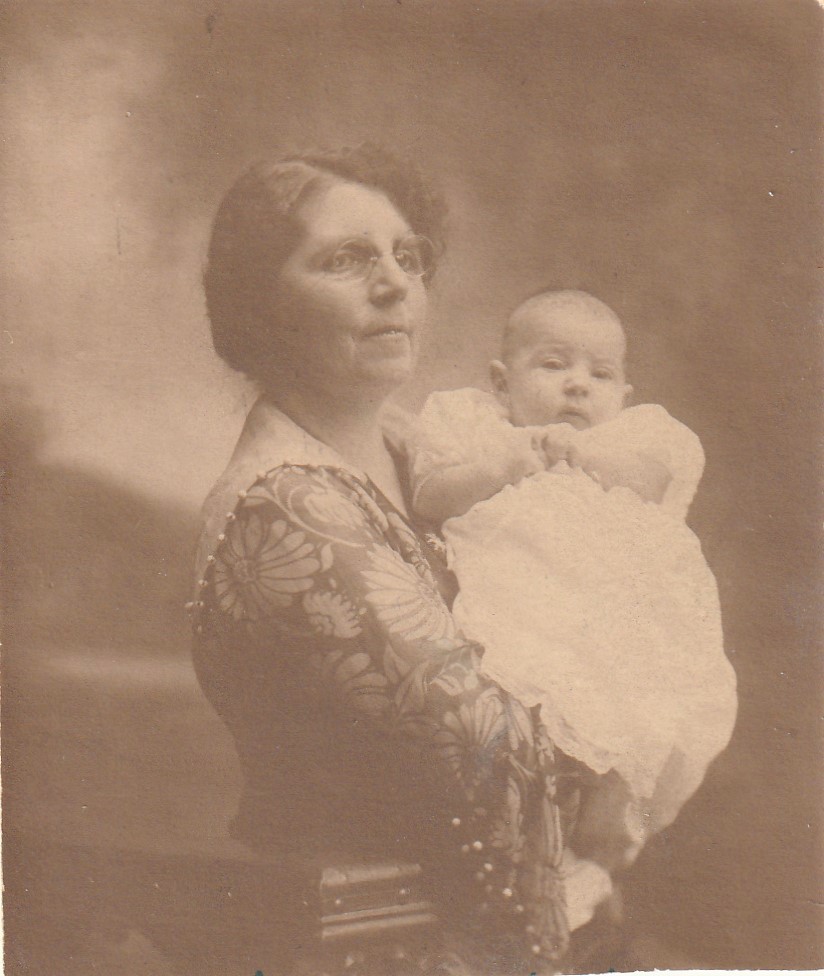 Stories from my family tree

Story and photos by Anne Gabbianelli

Napoleon Bonaparte bankrupted my family in 1814 by convincing them that paper money had no value, so they switched to silver coins. I also have an ancestor who built the Catholic Church that rests on a hill in Winn, Maine. Oh, and my great grandmother was kidnapped by the gypsies when she was a little girl, and her father – a major in the British Army – took his entire regiment to the gypsy camp to save his little girl.

The stories you can learn as you work on your family genealogy are amazing, and I believe I have a lot more to learn on my endless journey to piece my ancestry together. What I’ve found goes way beyond submitting a DNA sample to determine what part of the world my ancestors came from.

My quest to find out more about my roots began in 1976 when I was doing family genealogy for a degree program. Little did I know that this assignment would go on all these years later, and yet be amazed with every faded and tattered document I review and every email exchange I have with my family.

I immersed myself in the college assignment with the help of my parents: my mother Jane Crozier of Irish / Scottish / French-Canadian descent and my father Peter Gabbianelli of Italian descent. My mother was a guardian of ancestral documents and wills and was fairly up to date, including entries in the family Bible. I now have many of these original documents in my possession.

The Gabbianelli site was well-documented by a relative in Italy who clearly mapped a tree that my grandfather’s family from 18.Mum was good at keeping up as she learned more about the history of both theirs and theirs fatherly side of the family.

To keep the Gabbianelli site up to date, my aunts wrote to relatives in Italy looking for information. I have read her translated letters which include my grandfather’s family of eight and the great story of Napoleon. From the side of my grandmother – Pierina Malchiodi – I have many documents in which her first name is spelled differently. A letter from a cousin states that Pierina’s parents married in 1880, but there was no record of her grandparents.

I referred to a few translation websites to help me with the documents written in Italian, and I checked an Ellis Island website thinking my paternal grandparents came to America via Ellis Island only to find that I was myself I was wrong. Boston was the entry point.

Efforts to learn more about my mother’s family side were not that easy to follow because she had multiple families. My mother was called an orphan by some, but I never thought of it because she had families everywhere. Mom was born in 1918, and her mother’s death certificate says that Jane Knox Muir Crozier died of Spanish flu one month after my mother was born. How ironic to discover during the current pandemic that the 1918 pandemic affected my family.

My mother had an older brother who was raised in Vermont by her father, but my mother was divided among her aunts. First on her father’s side and later on her mother’s side, who took care of her higher education (mother was a nurse like her mother). All of the correspondence I’ve seen and stories I’ve heard show how much she was loved.

She spent her academic years in New Hampshire with the Gormley family (one Crozier aunt married a Gormley) and her summers in Millinocket, Maine with the Corrigan family (another Crozier aunt married a Corrigan). So my research relates to the Muirs and Croziers of St. Agathe, who date back to the mid-19th century. It also includes the Gormley family (originally from Ireland) and the Corrigan family (originally from Canada) and all of their branches.

Tips to discover your own family history

Ready to dive into your family’s past and do family history research? Here is a list of tips to get you started on your trip.

Over the years I have asked my older sister to fill in a few blanks and my cousins â€‹â€‹for assistance. Almost 20 years ago, my cousin Bill (Corrigan) Lewis introduced me to various genealogy software programs and websites such as familysearch.org, Rootsweb.com, 23andme.com, tribalpages.com, and more. He taught me about numerous other places including the Maine State Library, which has an extensive collection of genealogies, city histories, and vital records; local libraries, including the genealogy division of the Bangor Public Library and the Church of Jesus Christ of Latter-day Saints in Bangor. He recently installed a program on my computer that details the marriage records for the state of Maine. There are so many valuable resources beyond the popular ancestry.com.

Bill’s knowledge is endless and his enthusiasm for family history is respectable. I would like his passion to rub off on me as I continue to sift through pages and pages of the family history that he kindly saved for me on a USB stick. Now in Vermont, my cousin Bruce Muir regularly emails the most detailed stories of my maternal grandmother’s ancestry.

His storytelling is compelling, including the Gypsy story and a memory of George Knox Muir (my great-grandfather) who attended his 30-year-old daughter’s funeral in Montpelier, Vermont. Bruce writes: â€œAs a Presbyterian (following the Scottish religion) he returned home and was saddened to find that she (my grandmother) must have become Catholic because she had a rosary in hand at the wake. â€

In addition to securing the family history, I also digitally scanned all documents – whether authentic or as copies – including naturalization papers, marriage certificates and death certificates. I even have an original marriage certificate and invitation to my parents’ wedding on May 11, 1946. I also scanned pictures from a photo album showing people I only heard of but never met, as our lives were generations away.

My mother always raised me as a child about how she got me from the gypsies. It was a little joke, but I never knew my family really had a gypsy encounter. No doubt more stories will be told and much more work will be done as I continue my family genealogy project. After all, I have over 300 years of material to sift through and several families to link to my family tree as I thirst to learn more every day.

See this section as it was printed here

More articles from the BDN

Rare Groschencoin sells for $ 1,556 after an online bidding war