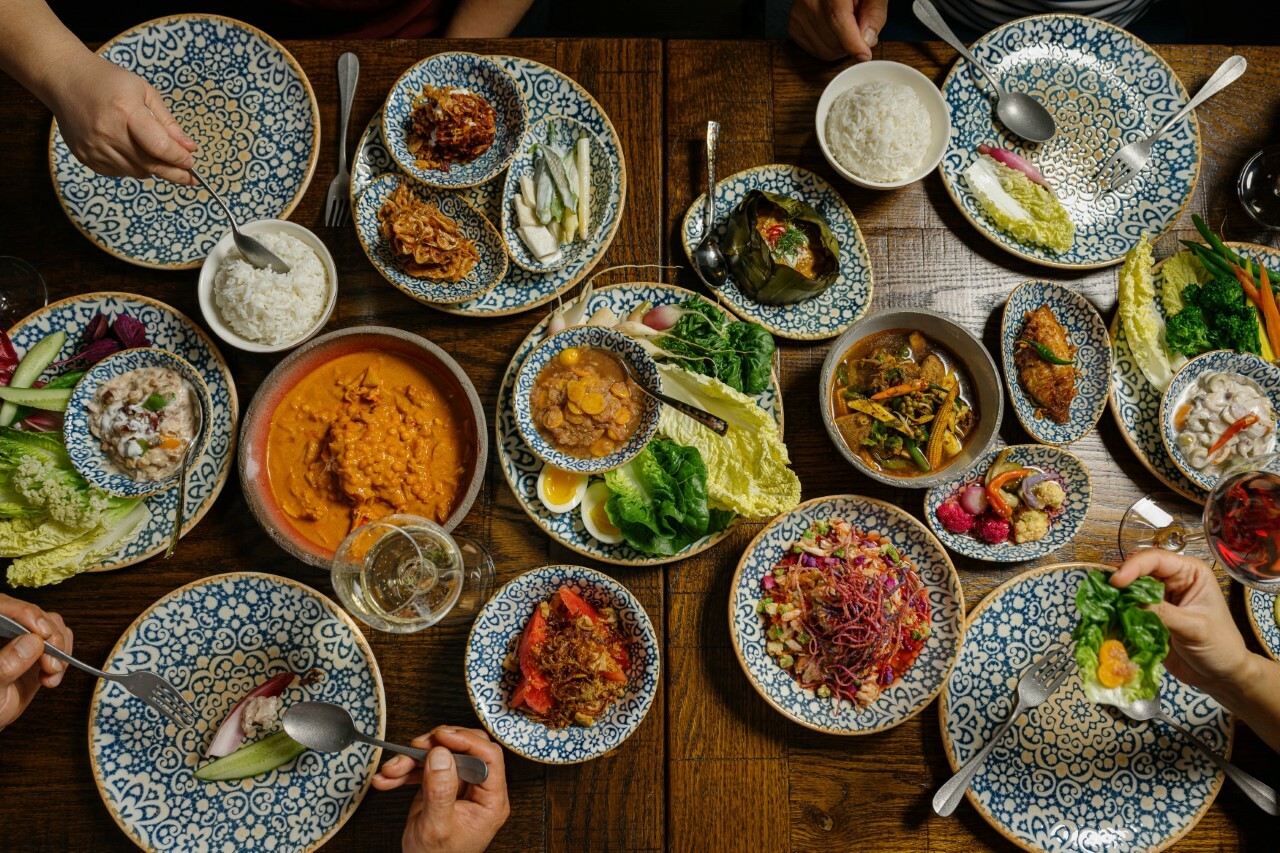 The two most exciting times for NYC restaurant and bar Devotees come each year in quick succession: fall preview and best season. The first stokes anticipation of what’s to come, and the second celebrates where we’ve been with the occasional lucky (and often randomly timed) transfer from one to the next. And both invite you to plenty of action.

Eating at every one of the tens of thousands of restaurants in the five boroughs, down to the broadest definition, would cost half a life and twice as much money. These summaries narrow the field and clear the way for where you should be spending your precious hours and dollars. The new restaurants for fall 2022 include many new venues worthy of both, including the latest from local hospitality giants, imports from outside the city and novel concepts from chefs with ample accolades and experience at some of the city’s most prestigious institutions. All you have to do is choose.

RECOMMENDED: Let me tell you – these are my five wishes for the NYC dining scene this fall

It has bonafides from one of NYC best speakeasy style bars about owner/chef Chris Maier, whose resume includes “Employees Only”. Instead of a supposedly secret address (I know we’re all just playing along at this point, but there are worse games), Carriage House opens in an 1880s townhouse, with “childhood classics reimagined” like recordings from PB&J and Laut Press Materials TV Dinner through a Fine Dining Lens.

NYC’s darling boat stevedores will follow quickly holy watera farm with Seafood Towers as nice as in the captain’s cabin, with high tide on the Brooklyn shore. Perhaps better known from Pilot, Island Oyster and Grand Banks, the crew promises skyline views, cocktails and of course fish, mussel and crustacean creations at their newest spot.

Celebrity chef Marcus Samuelsson’s first restaurant in Manhattan in seven years opens with a chef Rose Noël, previously from Dovetail, Manhattan and Narcissa. The 125-seat space will feature works by artist Derrick Adams and a menu that reflects Samuelsson’s “Scandinavian heritage and Ethiopian roots, as well as the influence of African roots in modern black cuisine,” according to a press release.

Hot from the opening of five-star The GratinChef Daniel Boulud will open this 18-seat space (ten at the counter; eight in a private room) with Chef George Ruan (Masa) in the depths of A van derbilt, Midtown’s tallest, newest, and spiciest skyscraper. The omakase spot combines seasonal ingredients, sake, and wine with an expectably expensive price tag.

It is located in the remodeled former Breslin area next to the Ace Hotel. cook Mark Glocker’s career includes stints at Chicago’s Charlie Trotter’s, London’s Gordon Ramsay restaurant and as chef/owner of the highly regarded NYC restaurant batard. The Franco-Austrian menu is expected to include chilled corn chowder, salmon en croûte and a whole roast chicken for two.

this is that laser wolf the team’s second Philadelphia import. It’s loosely referred to as the “all-day dining restaurant and full bar” at The Hoxton Hotel, but the success of its Brooklyn predecessor (reservations are almost exclusively available around 10:30 p.m. when available) would suggest so Michael Solomonov’s “Reinterpretations of Traditional Israeli and Jewish Baked Goods” deserve an early visit.

The prolific restaurant group behind Dhamaka, last year’s best new restaurant, Rowdy Rooster, this year’s top new destination for fried chicken sandwiches, and tons of others are finally poised to open in Brooklyn, a year after it first appeared in our fall previews and 11 since the original launched in the East Village. They’re bringing back some earlier dishes, mostly Kolkata-centric, alongside prepared local produce and a retail section selling spice mixes and “Indian specialty products,” officials say. No-Excuse Groceries will also reopen in EV early next year, with a focus on kebabs, Kebabwala.

Chef DaeDae Kim worked at both lively neighborhood restaurant Silver Apricot and super-chic Per Se before designing Nōksu’s 12- to 14-course tasting menu. Expect “imaginative interpretations of Korean dishes, American dishes with a Korean flair, maybe a little French, a little Japanese and wherever Chef DaeDae gets his inspiration” at an 18-seat counter in a “mysterious and neat” space that ” “Inspired” is by Korean ink-and-wash paintings,” according to a press release.

MoMA’s new neighbor spans 3,800 square feet with a Japanese menu from chef Tony Inn, who has experience in both the club star via Tao category and fine dining from his time at Masa. The opening menu features a long list of small dishes with some Wagyu preparations, mains like a whole roasted Maine lobster, duck breast and a great large steak, as well as sushi and sashimi.