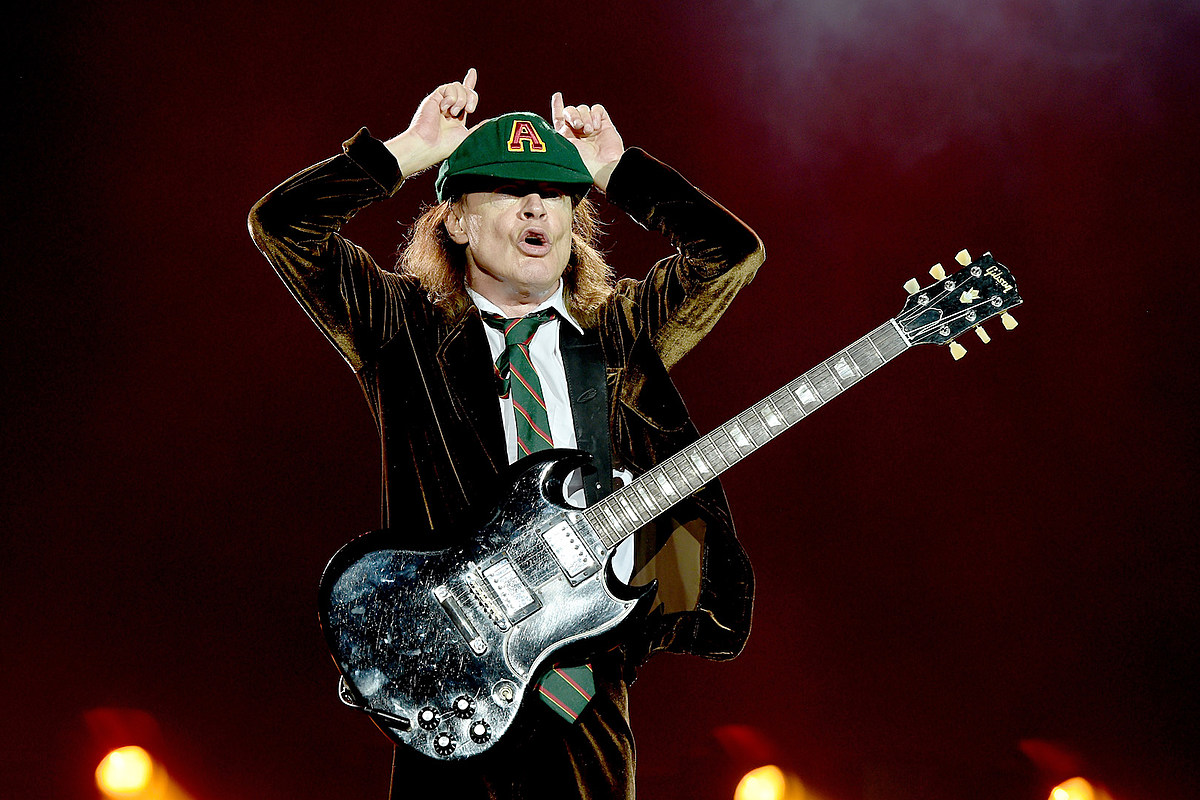 A must-have AC/DC collector’s item is now available to order through the Royal Australian Mint: a set of AC/DC commemorative coins commemorating the band’s 50th anniversary. With arguably the greatest rock band in the world turning half a century in 2023, the mother country has decided to honor them with some pretty bad looking (uncirculated) coins.

The coins are designed to look like a vinyl album with either the AC/DC logo or a notable musical memento of the band’s albums. The crown jewel appears to be one in which Angus Young rocks out in classic schoolboy attire. You can see images of all the coins further down in the article. If you buy the whole set, it comes in a box designed to look like a roadie’s concert case.

The coins are said to be valued at 20 cents Australian money, but you pay a lot more to back them. The 6 coin set costs $110. There is also a $1 silver frosted version that costs $90. You can buy them all here at the old Aussie Mint Shop.

Come on, come on, let the money do the talking and check out the coins below.

The favorite musicians and songs of notorious serial killers.

XAG/USD is hanging near the one-week low, just above the $19.50 support