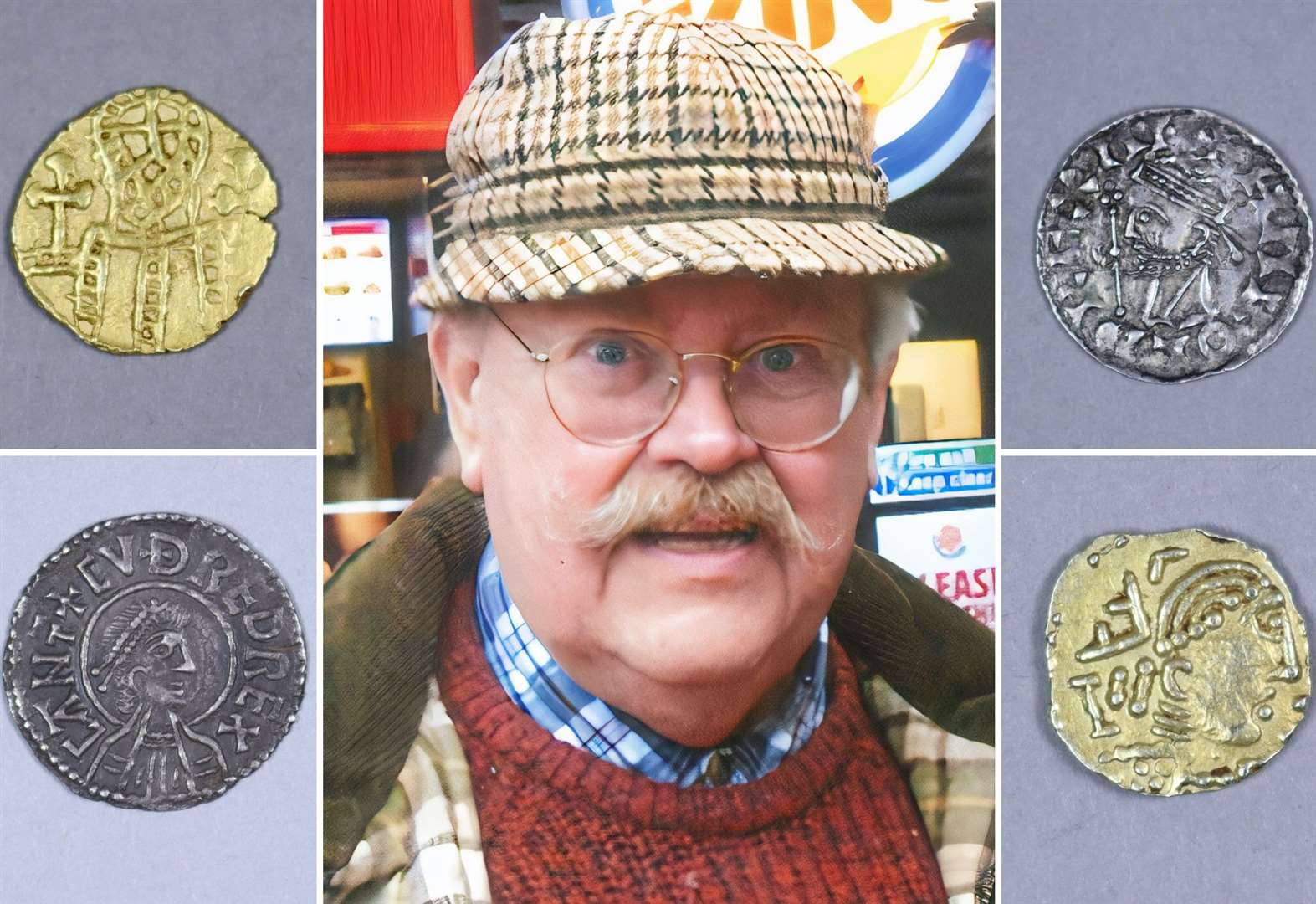 The Canterbury pensioner had hidden a collection of rare coins valued at £ 75,000

A retiree who lives on a trailer park in Kent had a secret stash of rare coins valued at £ 75,000 when it was discovered.

John Cross, 72, of Canterbury died unaware of his extraordinary collection, which has been described by experts as one of the most important of its kind outside a UK museum.

It wasn’t discovered until executors cleared out his motor home and found documents related to the Anglo-Saxon loot.

He accumulated the collection over a period of 20 to 30 years, with many of the coins having Canterbury ties, including a silver penny minted for the archbishop, dating from 765-792. The value is estimated at 2,000 to 2,500 euros.

The entire collection is now being auctioned in separate lots and is expected to raise around £ 75,000.

Proceeds will go to the British Numismatic Society and Friends of Kent Churches at the request of Mr. Cross.

A spokesman for the executors gave a glimpse into the enthusiast’s incredible collection.

“In examining the Lord’s personal belongings, it appears that he was very preoccupied with researching Anglo-Saxon and medieval history and has quietly amassed a considerable collection,” he said.

“He had a particular fascination with the coinage of this time and was also interested in early buildings and churches.

“He attended lectures and even held a certificate in archaeological excavation, which he qualified for in 2010 when he was 60 years old.”

The Treasure of Mr. Cross contains many silver pennies, including one dating back to 1066 – a date well known in English history classes for high school students – a silver penny minted for King Harold II who was killed at the Battle of Hastings . It has a guide price of £ 1,500- £ 2,000.

Others in the collection are of lesser value, with estimates starting at £ 200.

The collection can only be viewed by appointment through the Canterbury Auction Galleries. The sale takes place exclusively online.

Read more: All the news from Canterbury