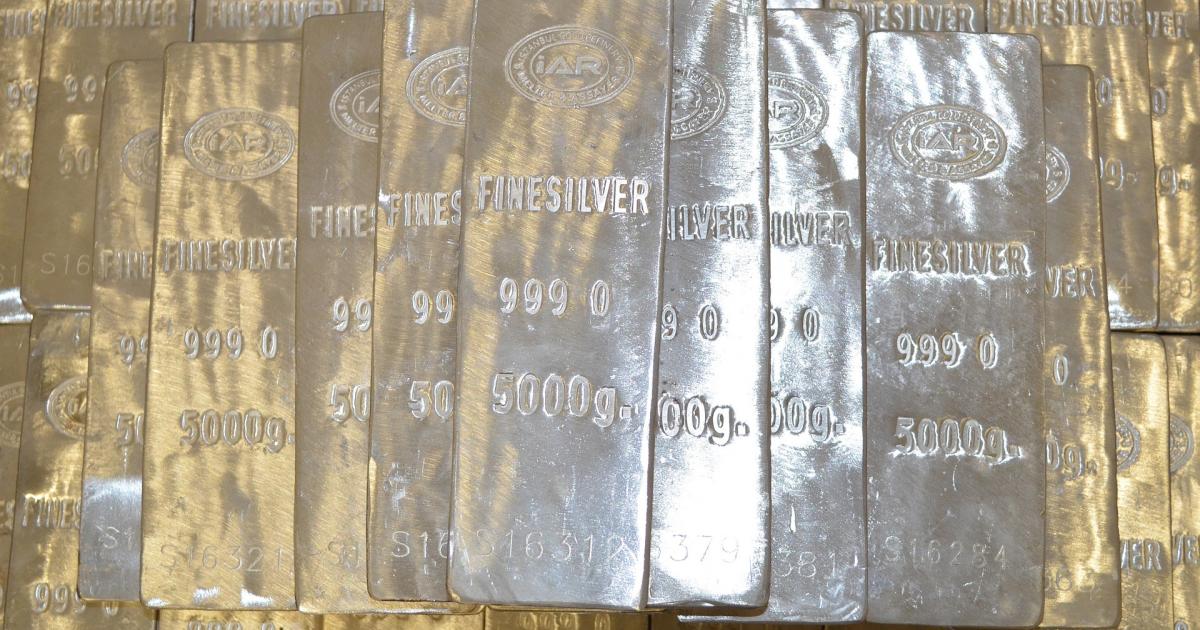 Each day, Benzinga looks back on a notable market-related moment that happened on that day.

What happened? On January 21, 1980, the price of silver hit its inflation-adjusted all-time high.

What else was going on in the world? In 1980, the Mount St. Helens volcano in Washington state erupted, killing 57 people. The popular Rubik’s cube puzzle was presented for the first time at a toy fair in London. A gallon of gasoline costs $1.19.

In fact, by the early 1980’s the price of silver was so out of control that the commodities market took extraordinary measures to remedy the situation and banned all silver orders except liquidation orders.

As a result, silver prices plummeted back down to $34. Silver prices continued to trend lower over the following weeks, falling back to $10 by the end of March.

© 2022 Benzinga.de. Benzinga does not provide investment advice. All rights reserved.

The Good Shepherd Ring, discovered off the coast of Caesarea, is one of the earliest images used in Christianity

XAG/USD is back below $24.50 after failing to scale above 200 DMA on Thursday