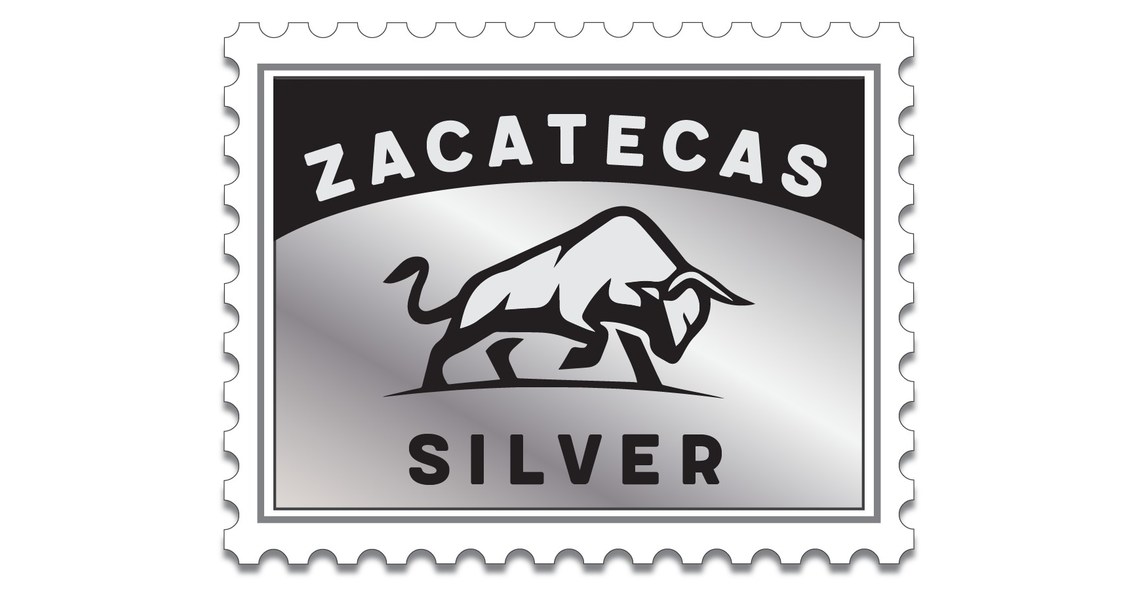 Zacatecas Silver Announces Appointment of Dr. Luis Chavez-Martinez announced to the Board of Directors

VANCOUVER, BC, May 26, 2022 /PRNewswire/ — Zacatecas Silver Corp. (“Zacatecas Silver” or the “Company”, (TSX Venture: ZAC) (OTC Markets: ZCTSF) (Frankfurt: 7TV) is pleased to announce the nomination of Dr. Luis Chavez to the board of directors of the company.

dr Chavez has over 35 years of experience in the global mining industry. He is Senior Vice President, MexicoAlamos Gold and has served in that capacity since 2015 when he held a similar position Aurico Gold since 2007.

Previously Dr. Chavez was Director of Energy and Mining for the State of Coahuila from 2001 to 2006 and Director General of the Mexican Geological Survey from 1994 to 2000. dr Chavez currently serves on the Board of Directors of the Chamber of Mines and is past President of the Mexican Mining Association (1996).

dr Chavez holds a PhD in Mineral Economics (1982) from the University of Arizonaa Master of Science in Geology (1978). Penn State Universityand a business administration degree (1989) from the Pan-American Business Institute in Monterrey, Mexico.

Bryan Slusarchuk, CEO of Zacatecas Silver states: “We look forward to working with Dr. Chavez on the advancement of the Esperanza Gold Project at an advanced stage State of Morelos toward production and while concurrently conducting exploration and advancement work on the Company’s silver project in Zacatecas State. dr Chavez brings extensive experience and operational success throughout Mexico and has also served industry in non-commercial roles such as B. in his current position as Director of the Chamber of Mines and his past presidency of the Mexican Mining Association. His leadership, oversight and independent role on the Board of Directors will serve the Company and shareholders well.”

dr Chavez has been nominated to the board of directors by Alamos Gold, Zacatecas Silver’s largest shareholder, with the appointment expected at the upcoming annual general meeting July 15, 2022.

The Company has not done sufficient work to classify the resource as a current mineral resource or mineral reserve and the Company is not treating the historical estimate as a current mineral resource or mineral reserve. Although the resource estimate is believed to be reliable, the Company will resample a portion of the drill core in order to complete a new resource estimate. In addition, additional data review including re-logging of selected diamond drill hole collars; reviewing graphical drill core logs, comparing these logs to remaining half-cut core and cross-checking selected geological log entries in the agonist database; and a reconciliation of the original Certificates of Analysis with the assay and well database.

In the name of the companyBryan SlusarchukChief Executive Officer and Director