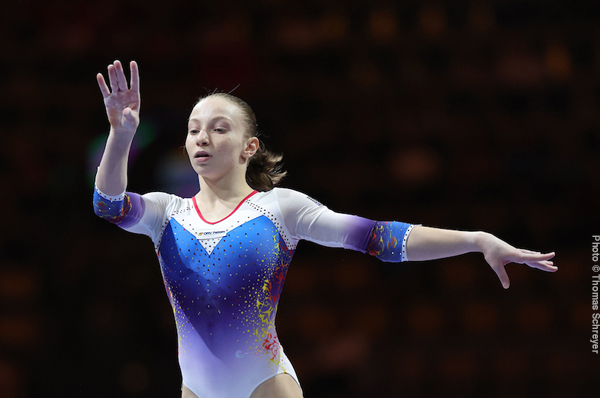 Romanian gymnast who has earned gold in all three apparatus she has competed in Ana Barbosu was the only gymnast to win more than one title at the Challenge Cup of Mersin, which ended Sunday.

Turkish followers Adam Asil and Ferhat Arican accounted for five of their country’s eight medals in the competition, as Asil won gold on still rings and Arican gold on bars.

Korent on COVID-19: “We must all get through this together”

Croatia’s Mateo Žugec on first Challenge Cup medal: “Anything is possible in the final”

Romania’s Ana Barbosu: “For me, every competition is the same”

Turkish Arican: “This is a really big, big, big medal”

Arican from Turkey: “I’m ready and conscious like never before”

Turkey’s Adem Asil: “It took a long time to reach this level”

Ahmet Onder from Turkey: “My time will come; I know that’

GAWDA Annual: A Glimpse into the “Silver Tsunami of Change” as a Distributor | news

XAG/USD is hanging near the one-week low, just above the $19.50 support