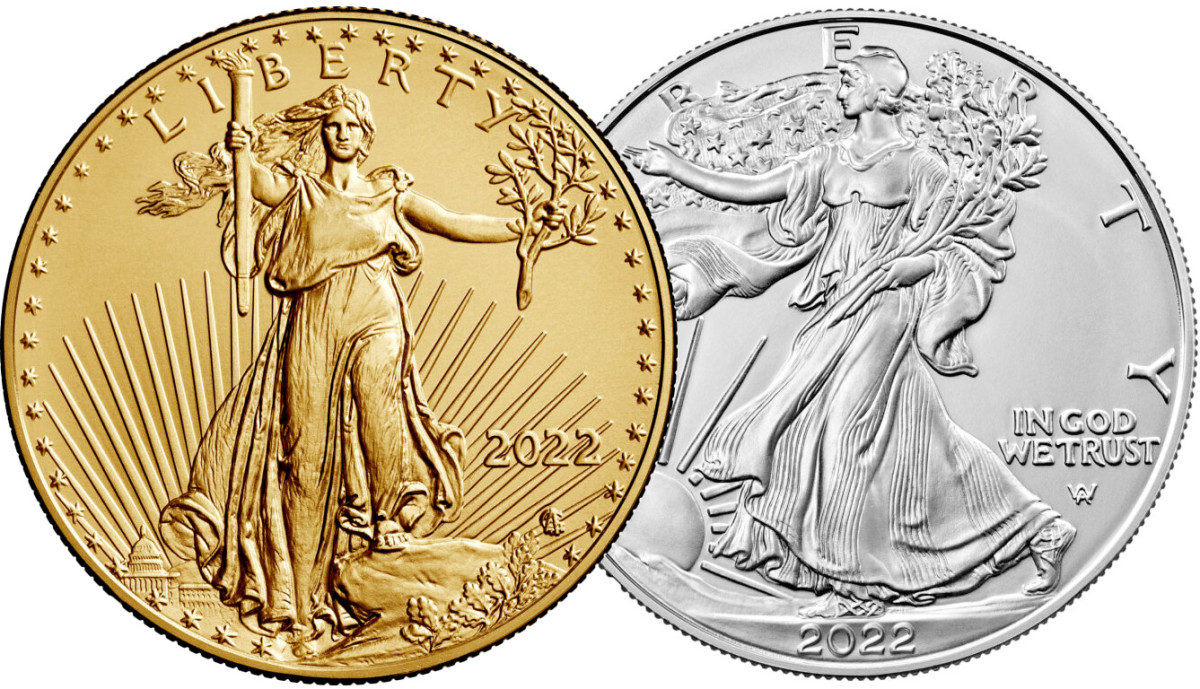 Anyone actively buying or selling bullion coins will agree that it’s been a rollercoaster ride over the past few weeks. American Eagle gold and silver coins, and anything whose value is at least partially influenced by its inner contents, rose in value rapidly as an unfavorable economic and political climate appeared to overwhelm the stock markets. As these stock markets calmed down and recovered to some degree, spot prices of gold, silver and platinum each fell back into their trading ranges of a few weeks earlier. The value of bullion influenced coins overshadowed this scenario. Interestingly, the prices of copper and palladium, both of which are also coinage metals, did not fall.

Recently issued collector coins, including commemorative coins, proof coins and mint sets, continued on their own path, while the rare-to-rare coin market was undamaged by all this activity. Demand shows no signs of slowing down for new issues or for coins that are charging a premium based on their rarity or condition.

While some wonder where it will all end, the coin collecting market is healthier than it has been in many years and shows no signs of slowing down. Right now there is no reason to look to where or when the coin market will pull back. As with anything else, readers must recognize that generalizations differ from the individual pieces of each market. Not only are there different sectors in the coin market that can all behave differently, but active buyers and sellers can also have different agendas. The investor and speculator will come and go, while the serious collector will likely make coins a lifetime commitment. “The good stuff” is still in great demand.