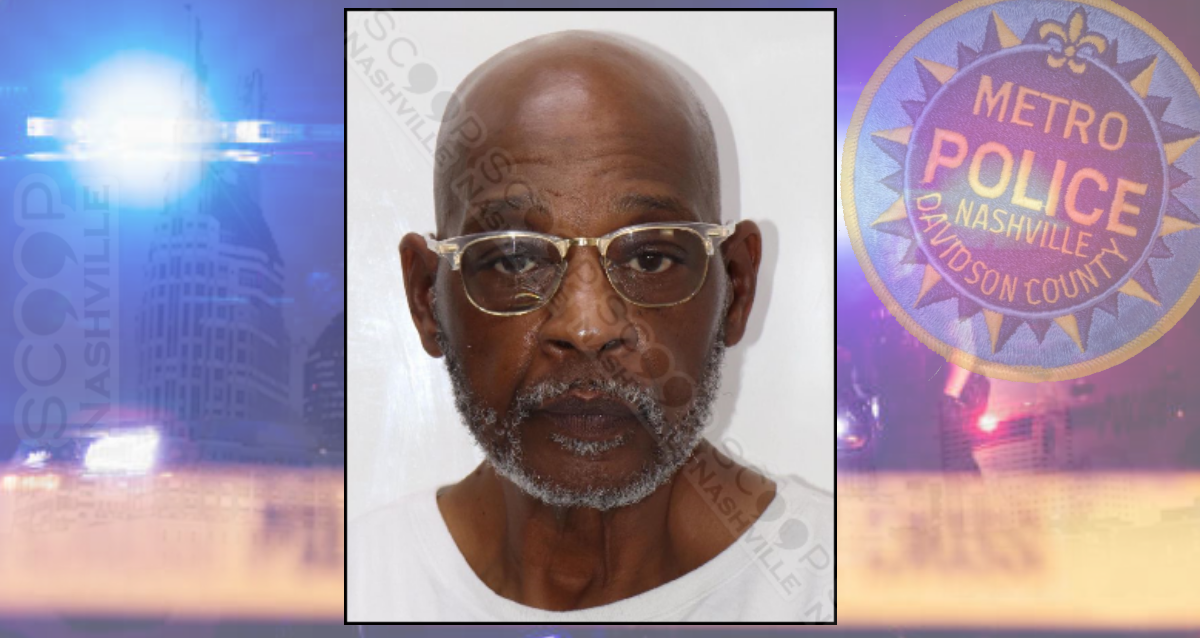 Man admits taking silver bars from the safe of an elderly man he was caring for – Floyd Cowan III #MtZion – Scoop: Nashville

By Michelle E. Wurth On Oct 15, 2021
0
Share
The defendant is the elderly victim’s homeworker. On April 9th, 2021, the victim and witness (his son) found the accused in their locked safe. The defendant had his hand in a silver pouch that was stowed in the safe.

The defendant stated that he did not know why the silver was missing. The victim stated that this was not requested of the defendant and that he should not have been in the safe for any reason.

After the defendant was told to leave the apartment, the victim went back through the safe and found that much of the silver he had placed in the safe was missing. The victim estimated the amount at over $ 5,000.

With the help of witnesses and video recordings of the safe from the weekend of July 4th (the weekend when the safe was installed in the apartment), the victim was able to see the large silver bars that were in the safe, as well as numerous silver coins, were no longer in it . At that point, the victim called the police to file a complaint (21-0468861) and gave the officers the defendant’s information.

I contacted the defendant by phone and he admitted taking the silver from the safe. The defendant claimed to have sold it in a pawn shop at the request of the victim’s deceased wife. The defendant went on to state that he had no idea where the money on the transaction was coming from.

The transactions the Defendant conducted on July 18, 20, 28 and 30 at Music City Pawn (victim in related incident 21-0484815) at 3930 Lebanon Pike in Hermitage TN have been located. I locked all remaining items (approximately $ 120 worth of coins hadn’t been sold).

Silver declined again after rallying against the greenback on Thursday